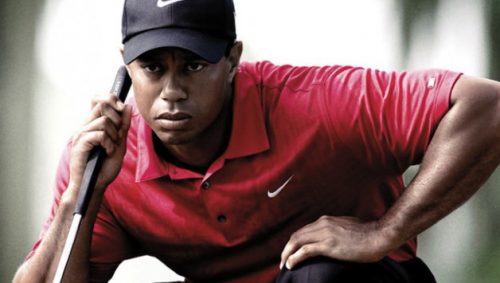 Visualization, done right, can be extremely powerful in achieving any goal.  As you think about your goals for the next 3-6 months, take into consideration the following…

Using your intellectual factor of imagination see yourself already in possession of your goal.  Picture yourself with the healthy and fit body you desire, and literally feel what it is like to have it.  You cannot achieve anything in your “outer world” until you first see it in your “inner world.”

Is Visualization for Real?
In one of the most well-known studies on Creative Visualization in sports, Russian scientists compared four groups of Olympic athletes in terms of their training schedules:

The results showed that Group 4, with 75% of their time devoted to mental training, performed the best.  “The Soviets had discovered that mental images can act as a prelude to muscular impulses.” [1]

Using affirmations that begin with “I am so happy and grateful now that…” is an excellent way to begin programming your subconscious mind to move towards your goal.

Visualization is another tool that Olympic athletes use to get their minds in shape for competition.  In this technique, athletes mentally rehearse exactly what they have to do to win.

Sports psychologists say that visualization boosts athletes’ confidence by forcing them to picture themselves winning. It also helps them concentrate on their physical moves, rather than on distractions around them [2].

Visualization is another tool that Olympic athletes use to get their minds in shape for competition.  In this technique, athletes mentally rehearse exactly what they have to do to win. Sports psychologists say that visualization boosts athletes’ confidence by forcing them to picture themselves winning.  It helps athletes concentrate on their physical moves, rather than on distractions around them.

Surprisingly, visualization can even strengthen muscles. Simply imagining you’re lifting weights in the gym can increase muscle strength by up to half as much as if you’re actually doing it. The visualizing brain sends electrical signals to the muscles, which makes them stronger, even if you’re not moving.

This type of virtual workout is being used by Dr Guang Yue and his team at Kessler Foundation to help improve muscle strength in the people undergoing rehabilitation. Yue says,

“Accumulating evidence suggests that mental training without physical or muscle exercise can improve voluntary muscle strength…This finding could have significant application in rehabilitation medicine because numerous weak patients or frail older adults who find it difficult or unsafe to participate in conventional strength training, such as weightlifting programs, may now be able to strengthen their muscles by using their mind.”

Visualize to Actualize
Remember, all things are created twice – first in the imagination and then second in the physical world.  Study this excerpt from Napoleon Hill’s famous book, Think & Grow Rich:

The law of autosuggestion, through which any person may rise to altitudes of achievement which stagger the imagination, is well described in the following verse:

Observe the words which have been emphasized, and you will catch the deep meaning which the author had in mind. Somewhere in your make-up there lies, sleeping, the seed of achievement which, if aroused and put into action, would carry you to heights such as you may never have hoped to attain.

Hope you find it useful. More importantly, don’t just read. APPLY! Experiment with your lifts in the gym, your dreams, goals, sport play and I guarantee, you will improve and you will see a noticeable difference. It’s what makes the indifference of the difference. The winners from the losers, the successful from the not so successful.

You mind the one thing that will ensure you achieve an incredible or life, or a life of being average.

It starts with one choice. Today. Now.

So what’s it going to be?

SIGN UP FOR OUR NEWSLETTER
workout tips, recipes, life hacks
×
* we never share your e-mail with third parties.
SIGN ME UP
THE BEST OF THE SELF DELIVERED TO YOUR INBOX 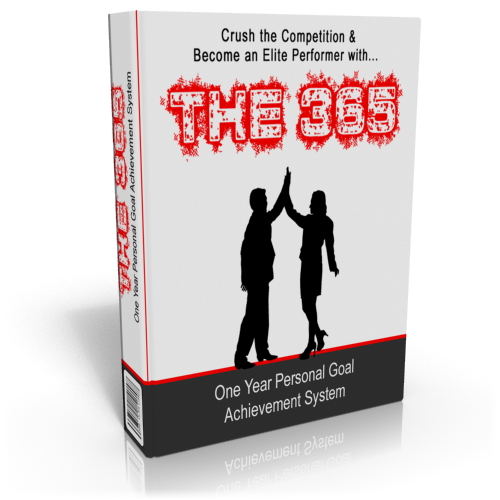 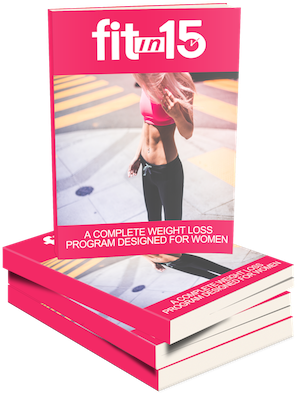 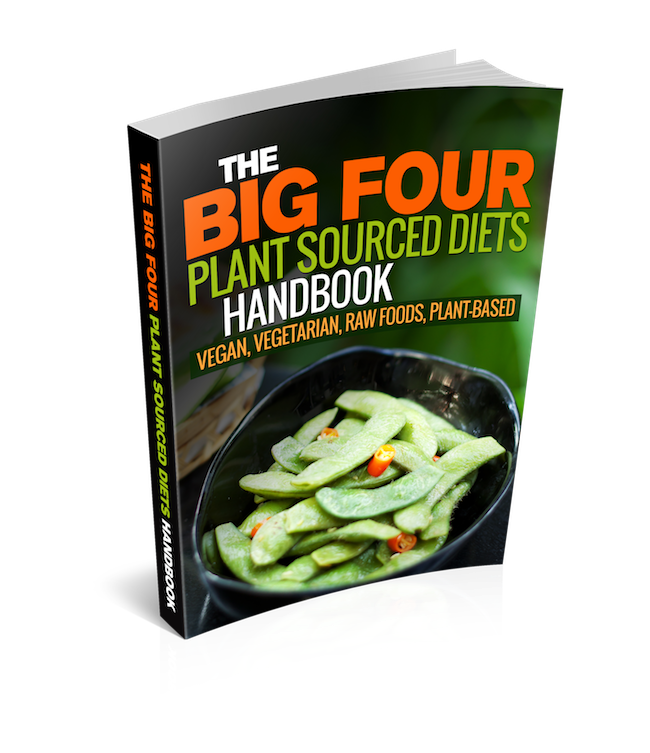 Sign up For Free Updates
×
* we never share your e-mail with third parties.
GET ACCESS TODAY!
Special Offer
GET $50 DISCOUNT ON :
close
Goal Setting To Live a Life of Freedom
50GSPROMO
Discount code: 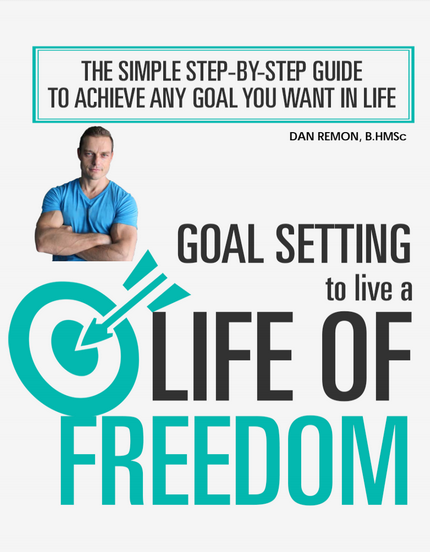 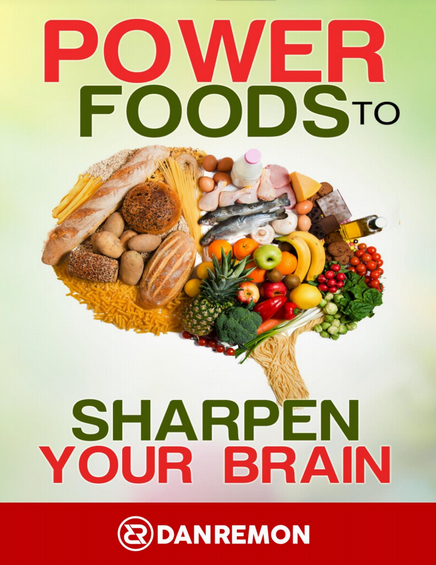 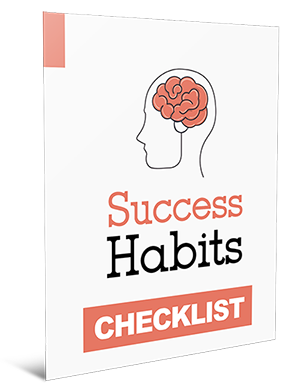