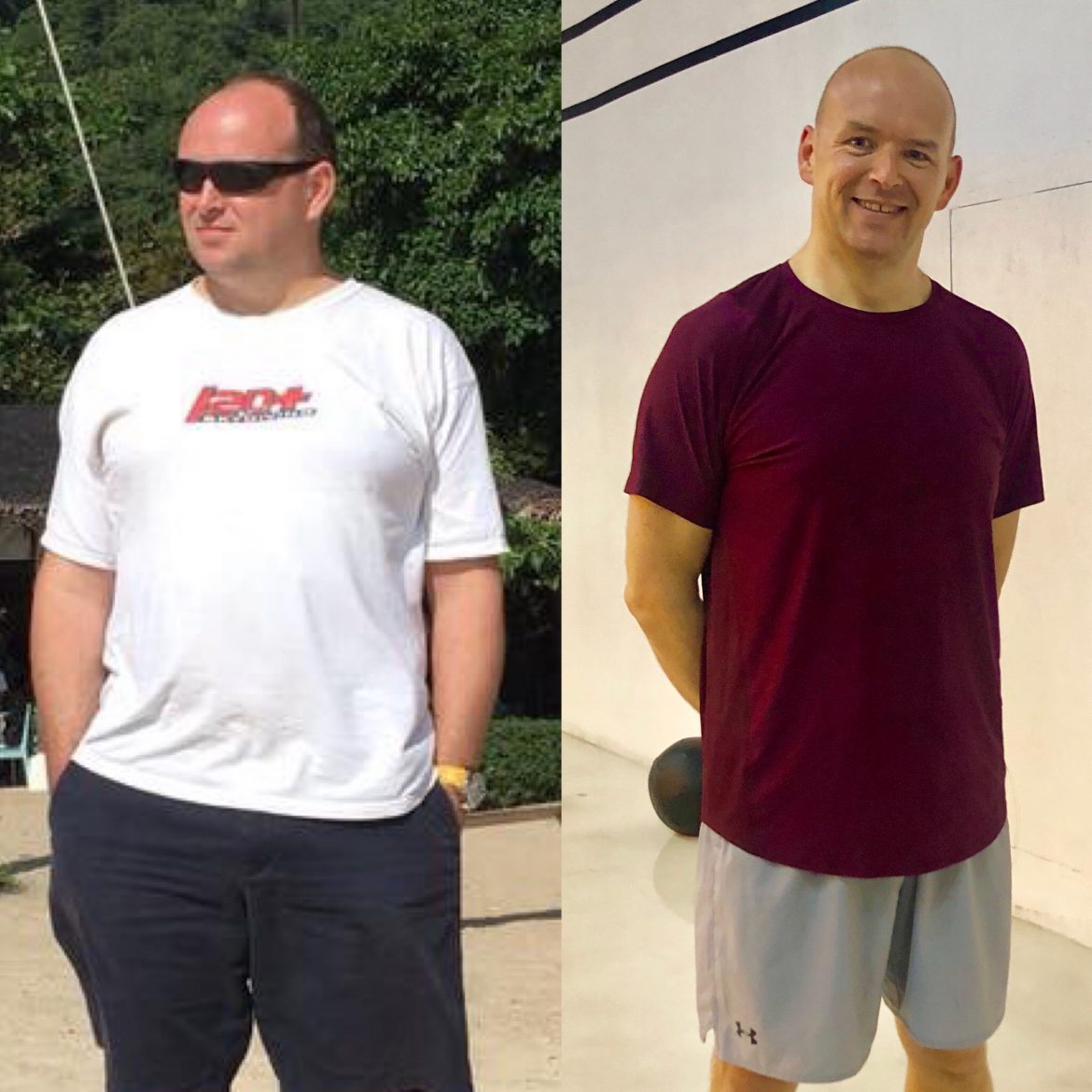 At one point in time, we thought it was impossible to run 1 mile under 4 minutes. Because at that time, no one had ever achieved it before. Until someone did. After Roger Bannister broke the 4 minute barrier, 4 minutes has officially been broken more than 1,400 times! Often when we think something isn’t 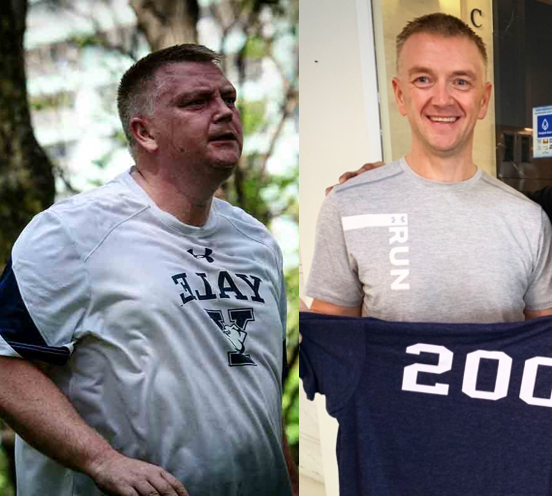 I love to share the amazing success stories of my clients. It’s the on thing that defines my 20+ years in the industry and constant pursuit to identify what helps clients guarantee their results. It’s more than training and nutrition, and when the system is implement, these are the kind of results you can expect.